The Curious Case of Sigma Photo

Sigma is an interesting case. Way back when I was just starting my journey with photography, Sigma was just one of a few third party lens manufacturers who were targeting mostly amateur marked by offering lenses of mediocre quality but at a very reasonable price. Other companies in this category were: Tamron, Tokina to mention just the biggest. Generally these companies offered “universal” zooms that had broader range and somewhat better quality than the kit lenses, which came with your camera. Pros generally weren’t that interested with what they offered. 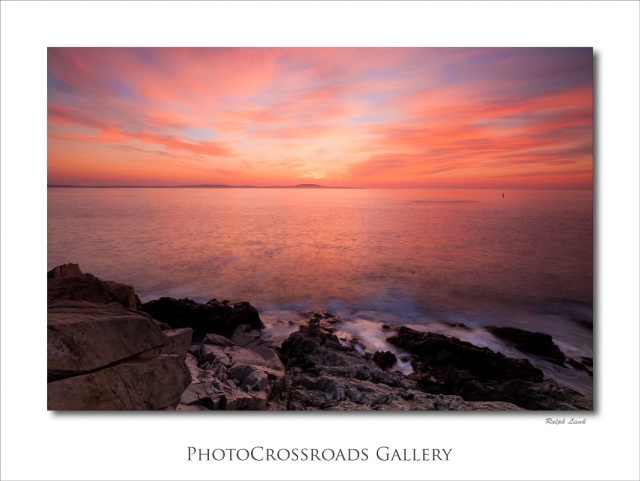 Then, around 5-10 years ago, thing started to change around Sigma. They bought Foveon, a company that invented a new type of imaging sensor that doesn’t rely on Bayer Matrix design. They introduced their own version of image stabilization technology for their lenses. They added HSM motor technology for much faster and quieter auto-focus. But what was more important, they started introducing very good prime lenses. First was 50mm f/1.4, followed by 85mm f/1.4. Both very well received by the photographic community. And by the “pixel peepers”, which is not the same 🙂 Well, not everything was rosy. For example, they badly bungled the introduction of their flagship SD1 DSLR pricing it at $10,000, which was met with many shaking heads. More recently they changed the classification of their lenses and introduced “Art” designation for their best lenses along with technology allowing to connect the lens through USB to computer for firmware update. Quite clever.

All in all, my perception of all these moves is that Sigma has been consistently investing in new, innovative technologies and became very focused on quality. One piece of recent news which I think was missed by many photographers, was the announcement of the Mount Conversion Service. In essence, for a very affordable price they will convert your lenses from one mount type to another (this is limited to the new-ish lenses, not old designs) ! For example form Canon to Nikon or Sony Alpha. Not bad ! On top of this, they are increasing the waranty of their lenses and flash unitd to four years. Not bad indeed ! Read the full text of their announcement here for more details.

This is a very interesting idea ! Think about it. If you have a Canon DSLR and a collection of Canon lenses, the switch to the Nikon system (for whatever reason) would be very expensive. But if you had a Canon DSLR and a collection of new Sigma lenses, the switch would be much easier (read: less expensive). Sure, the problem is that Sigma still doesn’t have the same selection of pro-grade lenses as Canon or Nikon but something tells me that they are moving in that direction. It will be very interesting to watch how this is going to develop over the next couple of years. I like Sigma. A very interesting company.

The image above was taken in Acadia NP, Maine. The actual location was at Otter Point. It was a lovely Sunrise but the mosquitoes were particularly nasty. Well, what’s photographer to do 🙂

This entry was posted in Industry Trends. Bookmark the permalink.